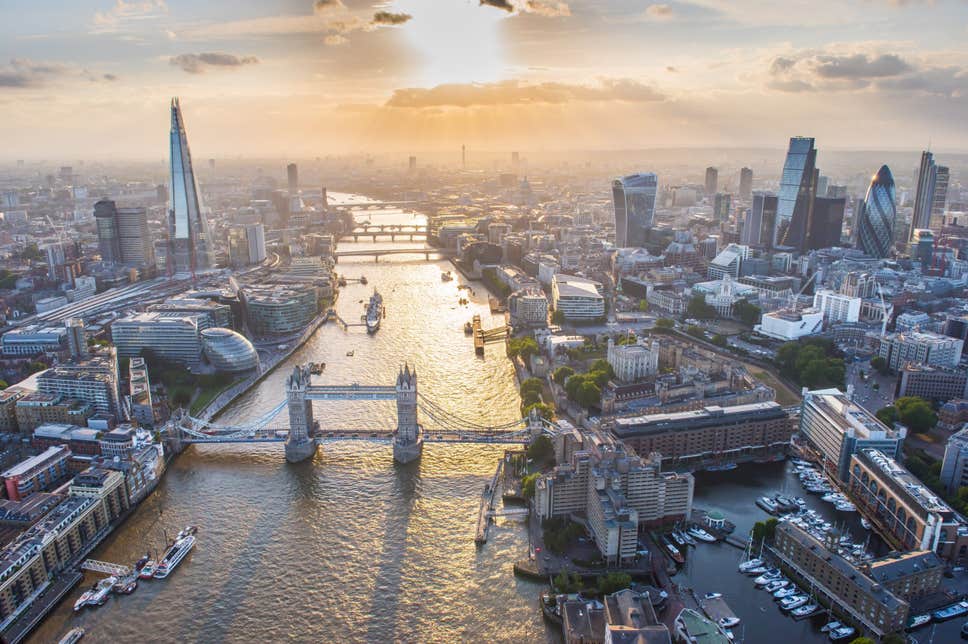 London is the capital and largest city of England and the United Kingdom. Standing on the River Thames in southeastern England, at the head of its 50-mile (80 km) estuary leading to the North Sea, London has been a major settlement for two millennia. Londinium was founded by the Romans. The City of London, London's ancient core − an area of just 1.12 square miles (2.9 km2) and colloquially known as the Square Mile − retains boundaries that follow closely its medieval limits. The City of Westminster is also an Inner London borough holding city status. Greater London is governed by the Mayor of London and the London Assembly.